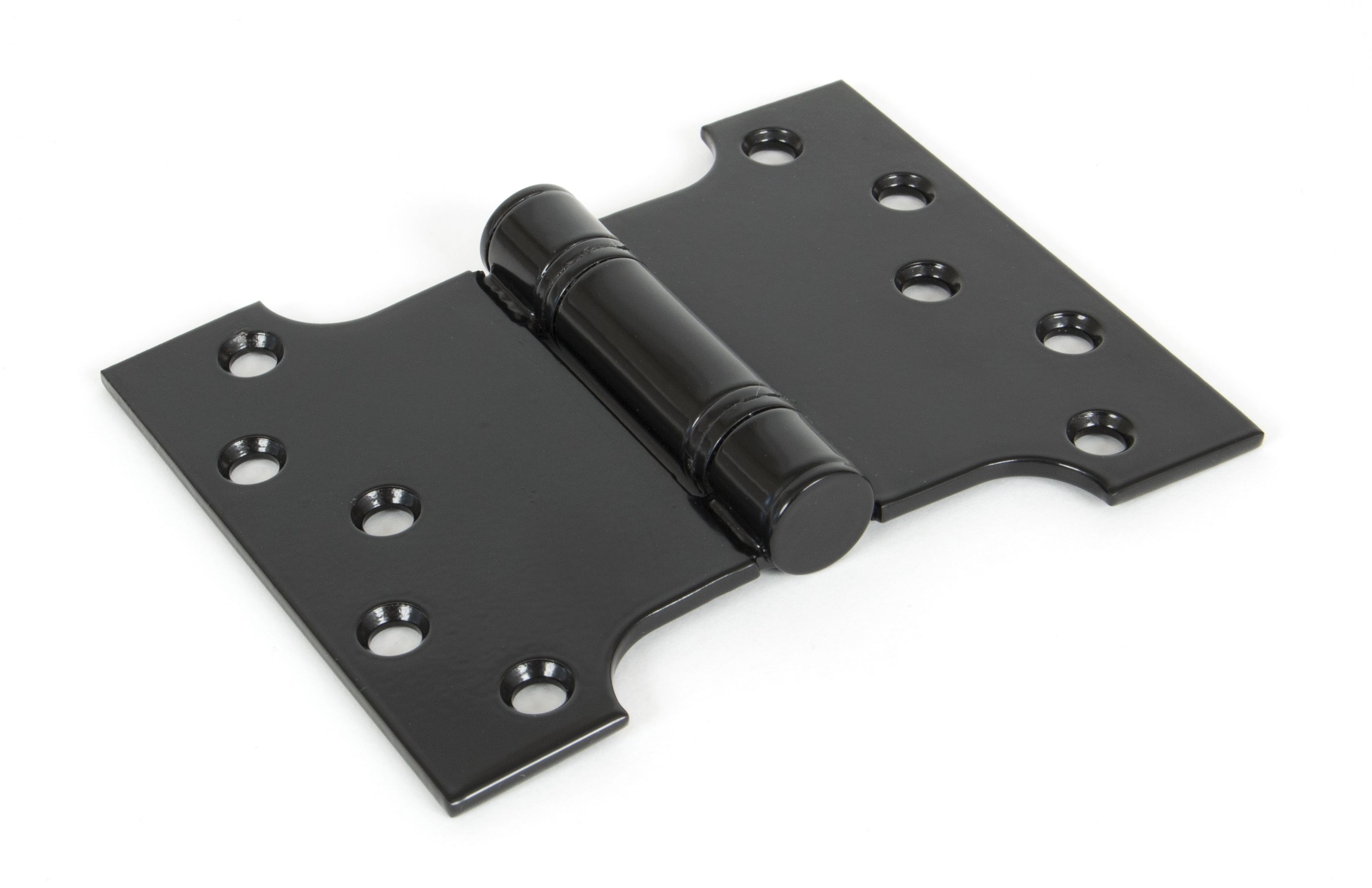 Other than parliament hinges, we have available a large selection of other types of hinges, including butt hinges. These are the most popular type of hinge used in residential and commercial properties.  Butt hinges have two identical parts which are installed on the door and on the door frame.

We have available cabinet hinges, including H hinges and HL hinges. Depending on the size of H hinges, these can be used on cupboard doors or internal doors. HL hinges are typically used on bifold doors, internal doors and window shutters.